Shopping Cart
Your Cart is Empty
Quantity:
Subtotal
Taxes
Shipping
Total
There was an error with PayPalClick here to try again

Thank you for your business!You should be receiving an order confirmation from Paypal shortly.Exit Shopping Cart

Existing early eyewitness accounts recount the impact of the images of Ethnic Indians as they traversed the various Trails of Tears right alongside their Indigenous Brethren of many Nations. The multi-Ethnic Background of these Native Peoples was largely inter-tribal, so they wore the clothing of a variety of Nations and were not averse to displaying them as a unique mixture. The majority of Ethnic Indians, known as "Indian Freedmen" hailed from the 5 Civilized Tribes (Cherokee, Chickasaw, Choctaw, Creek and Seminole Nations). Other Tribal Nations simply refused to cater to the European appellation of "slave" or "Freedmen" in reference to their darker kin or to the descendants of captive people born into the tribe.

The trend of paying respect by displaying their inter-tribal multi-Ethnicities, affiliations and connections through clothing styles continues today. Interspersed among the photos are images of our Ponca Nation Friends. 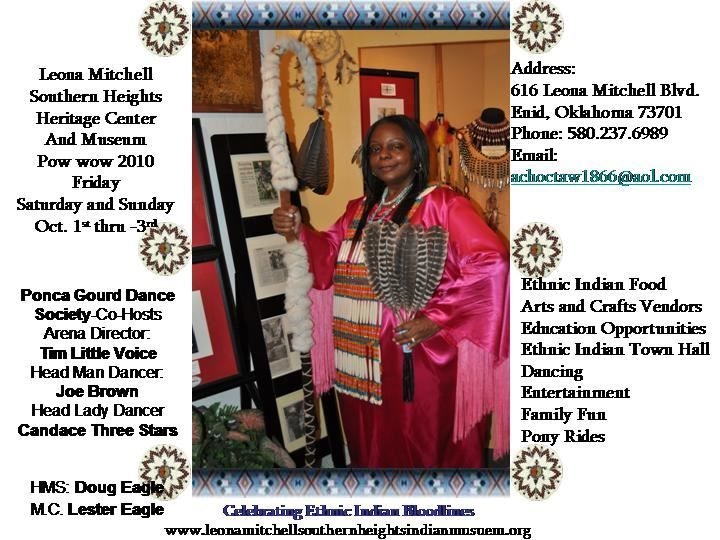 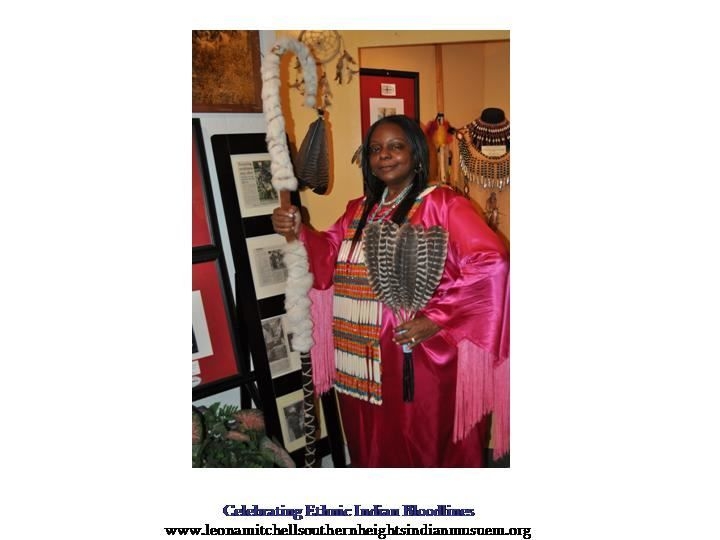 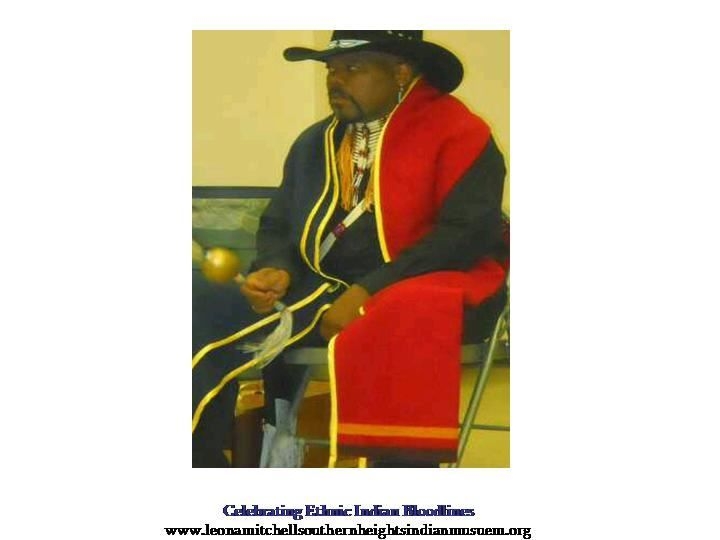 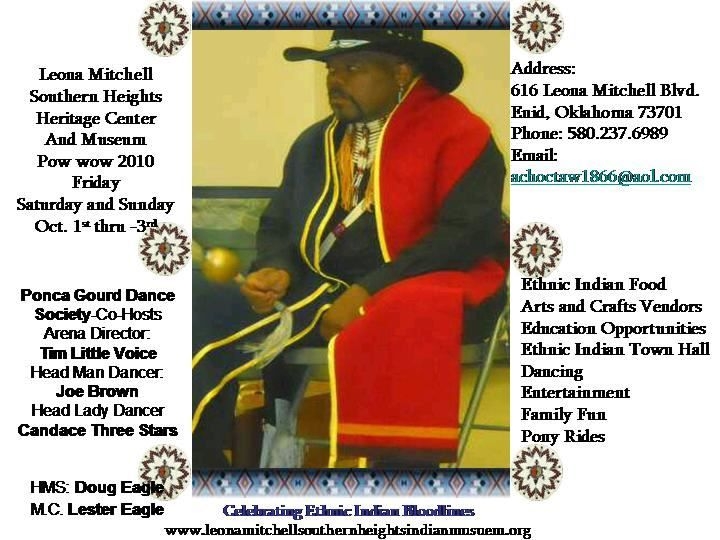 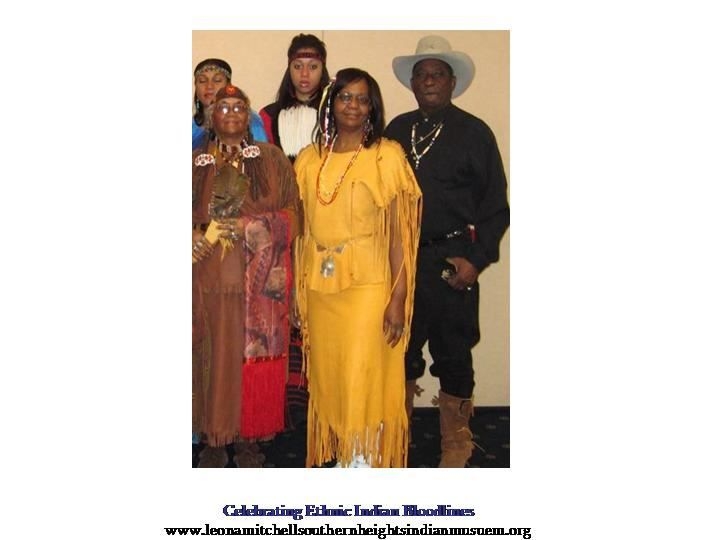 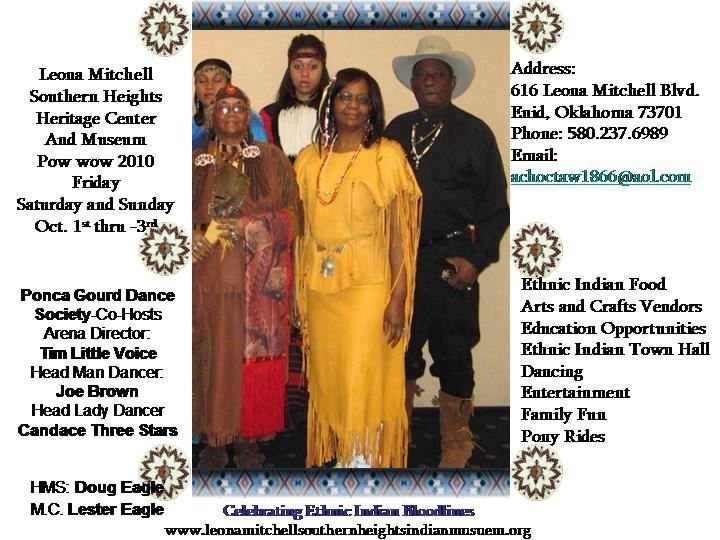 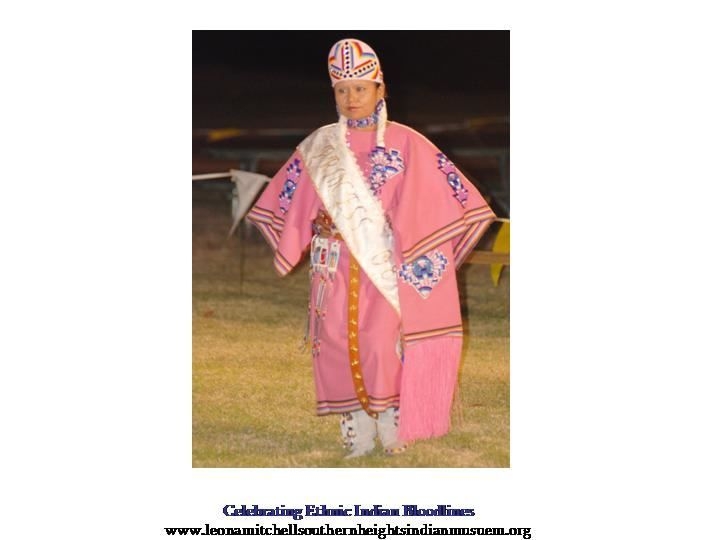 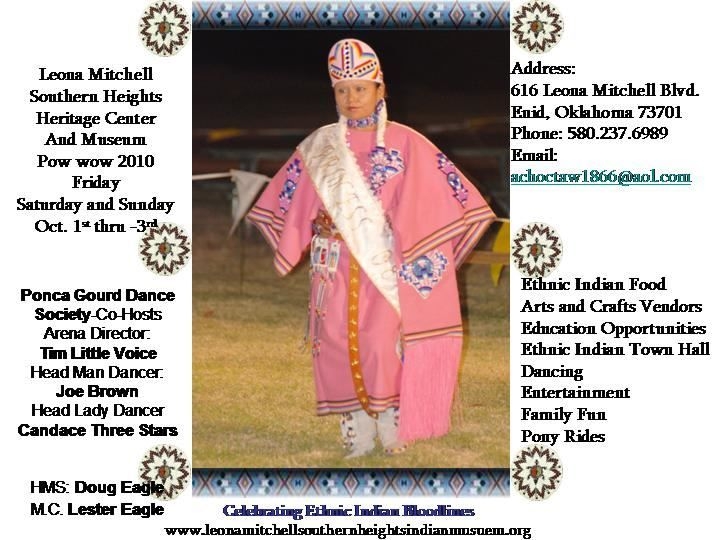 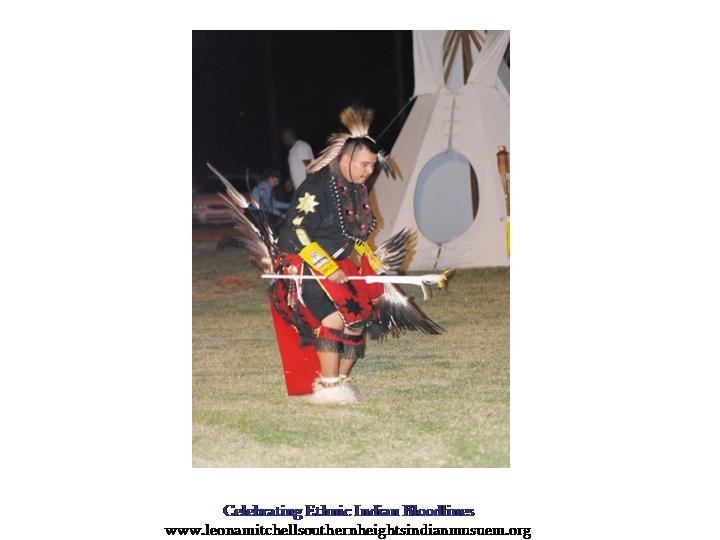 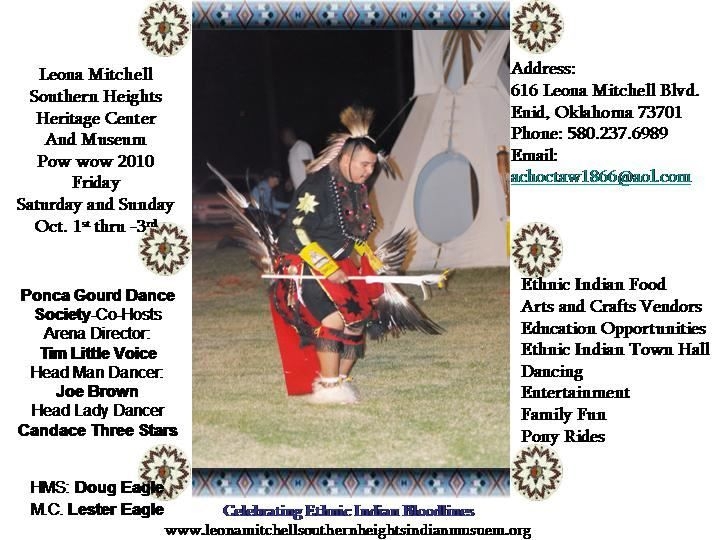 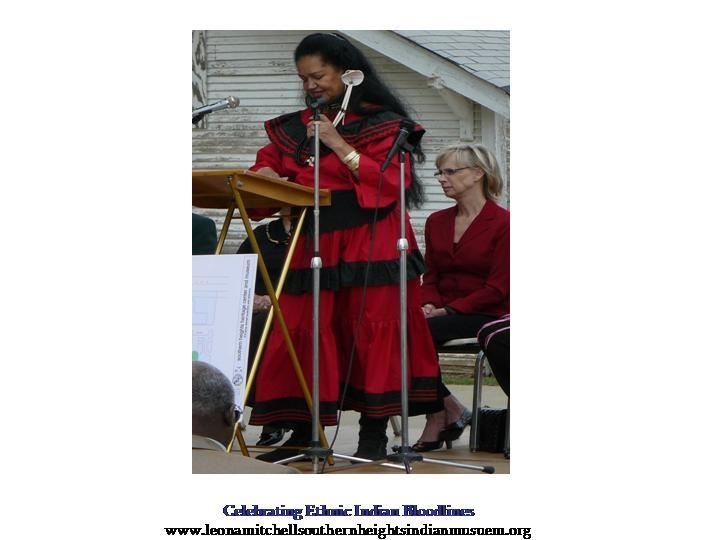 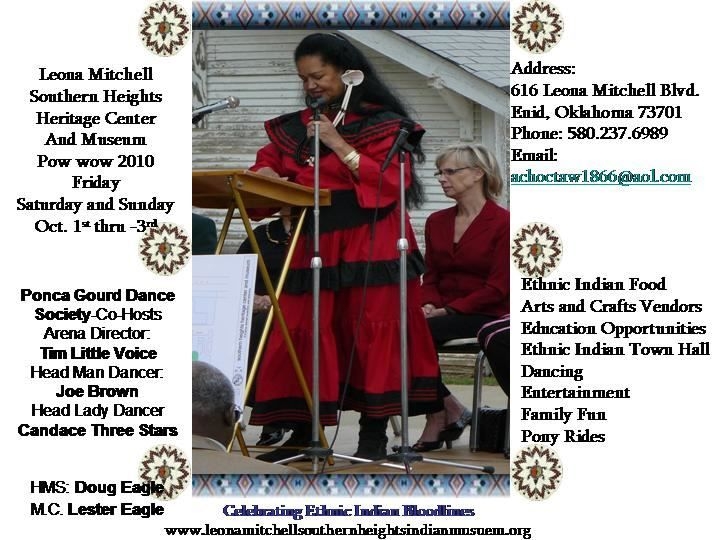 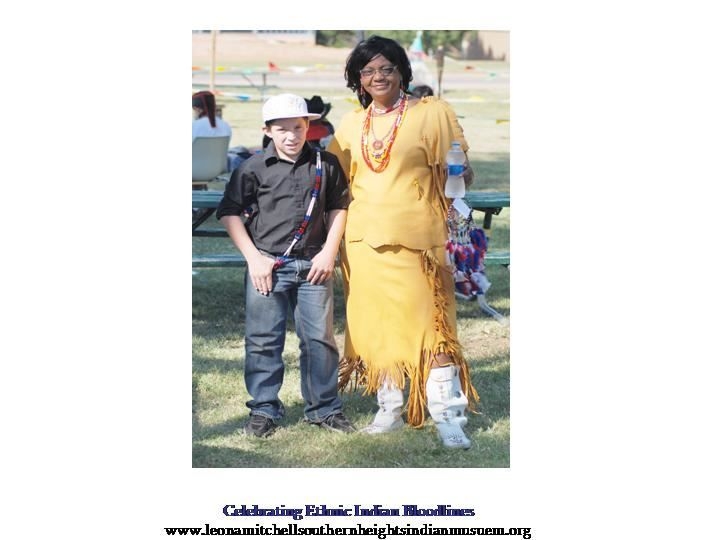 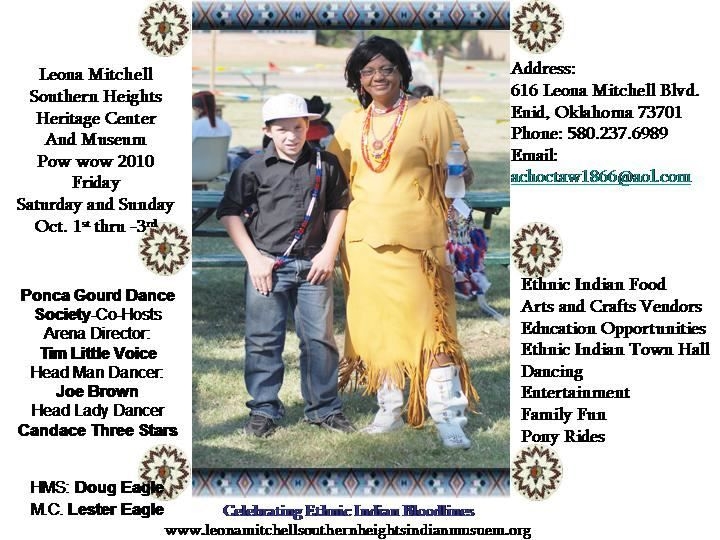 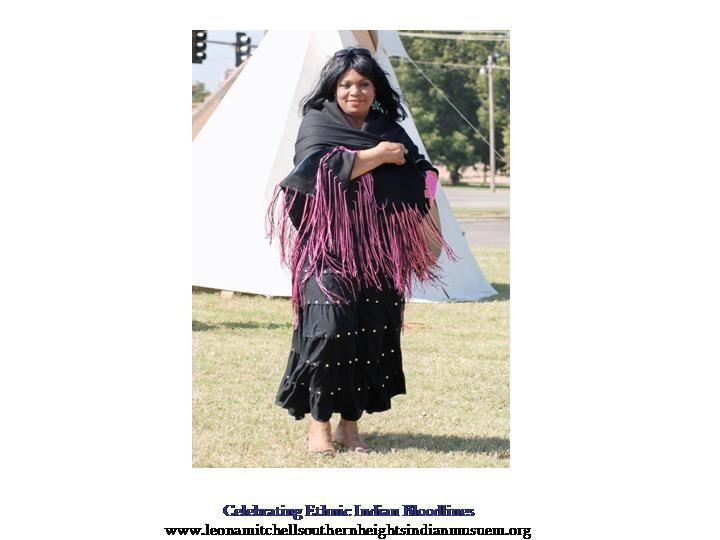 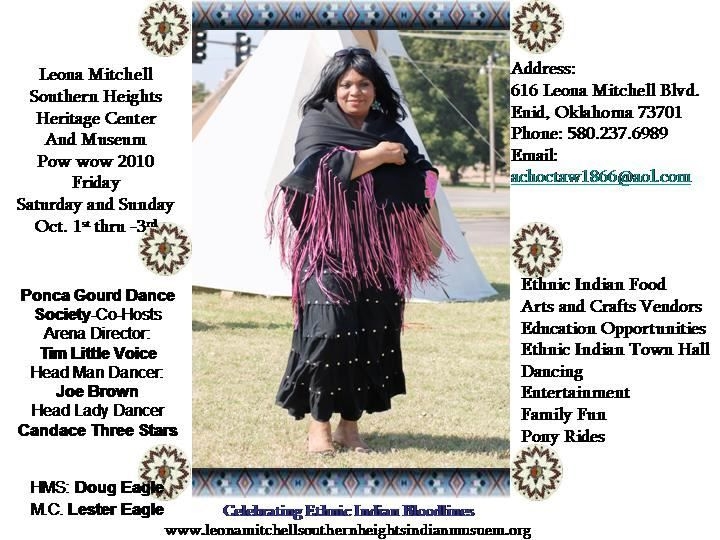 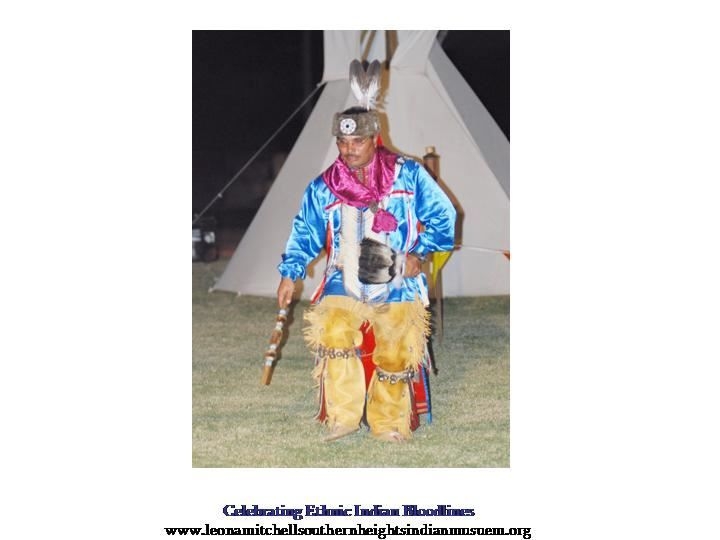 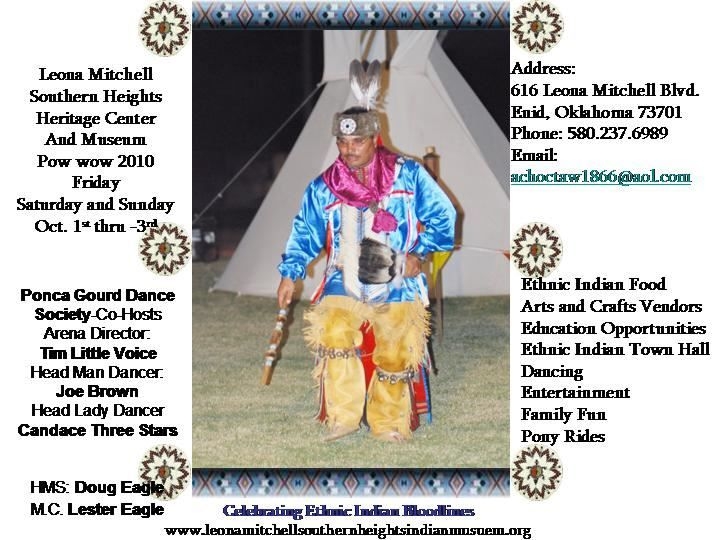 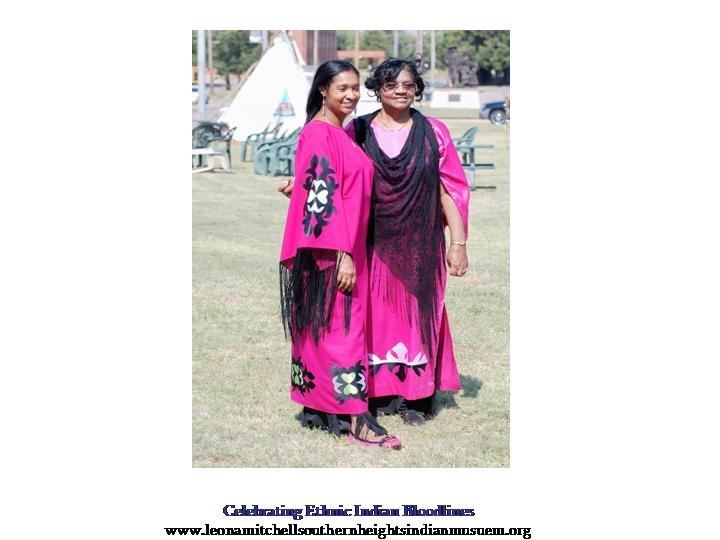 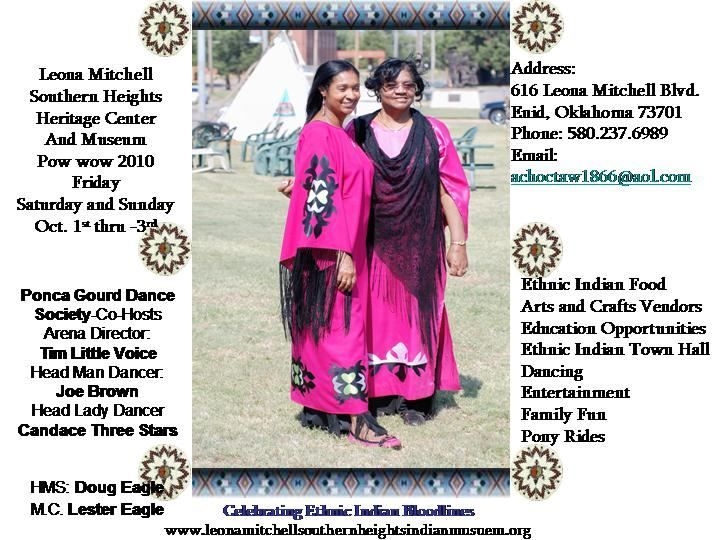 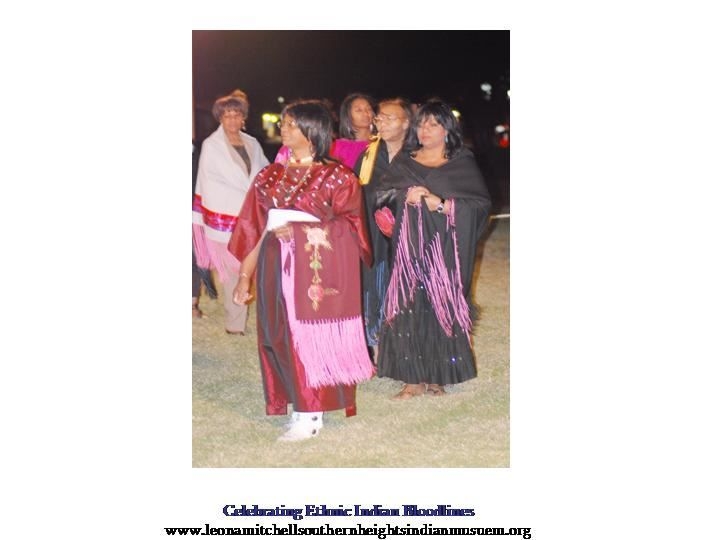 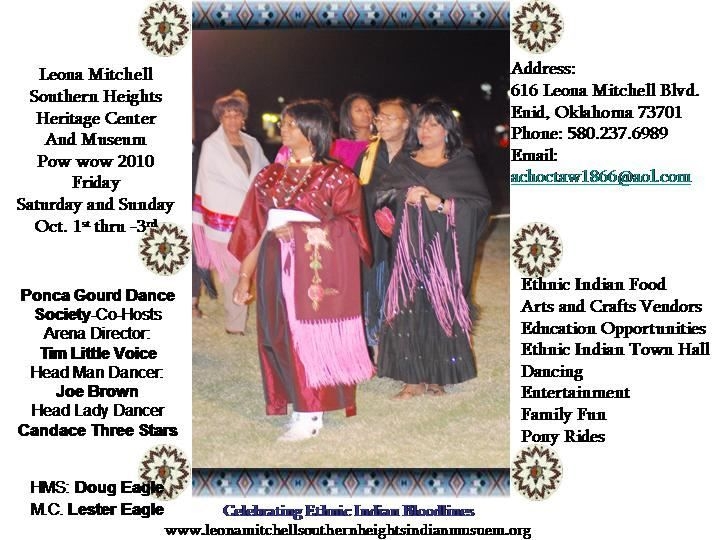 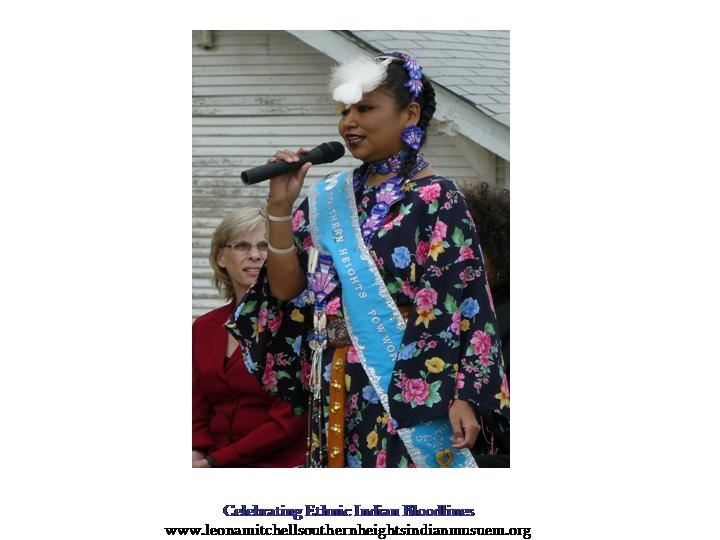 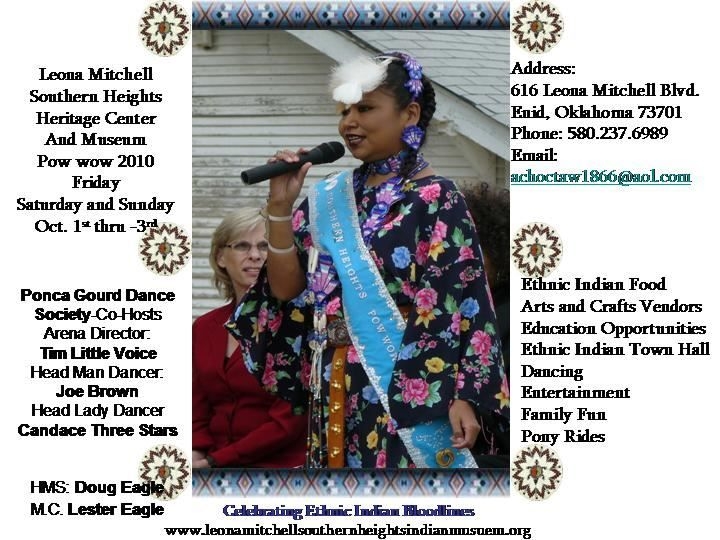 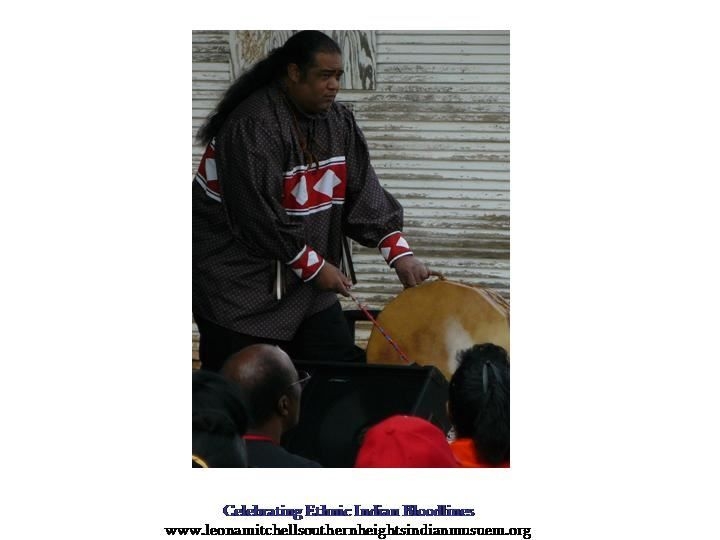 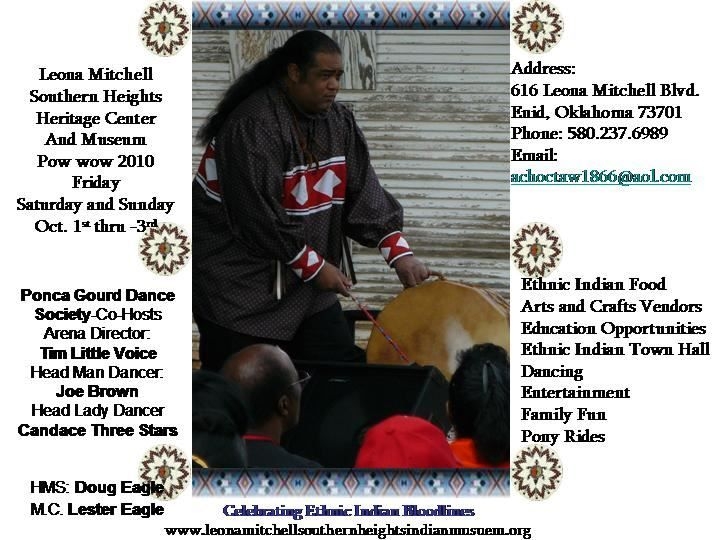